“MUSIC IS THE STRONGEST FORM OF MAGIC”

It’s a very simple thing to establish a musical club – especially when it’s headed by three such like-minded enthusiasts as Harriet Müller-Tyl, Trond Nielsen and Myfanwy Moore. One meeting over coffees at the only decent bar in the village, a photo to commemorate the event, and it was done. Next on the agenda? To set up their first musical. On faith and internet sales “Haunted: the musical” ascended into being, and on its opening (and closing) night the musical performed to a sell-out audience, a standing ovation, and even, critical acclaim! Why Ås musical club? It’s where they live. Why musicals? They love musicals. Ås musical club simply aims to put on quality productions that are designed to move and entertain. Future plans include further performances of “Haunted”, and they are already working on their next production. As the saying goes…to be continued! 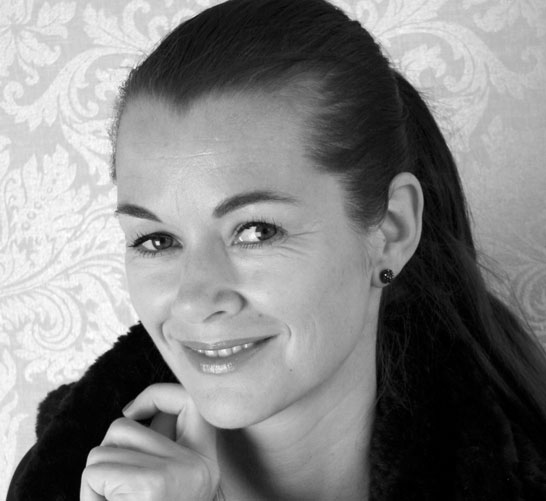 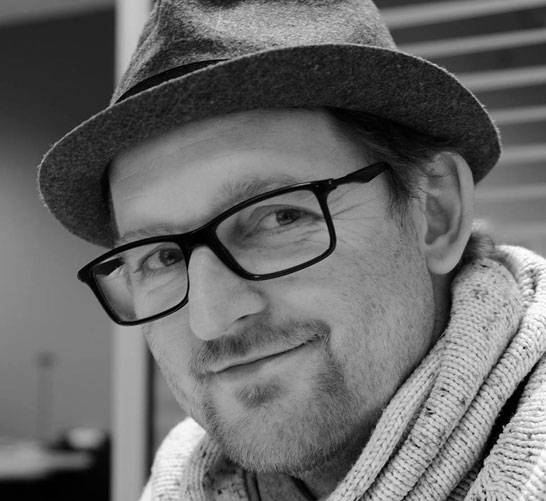 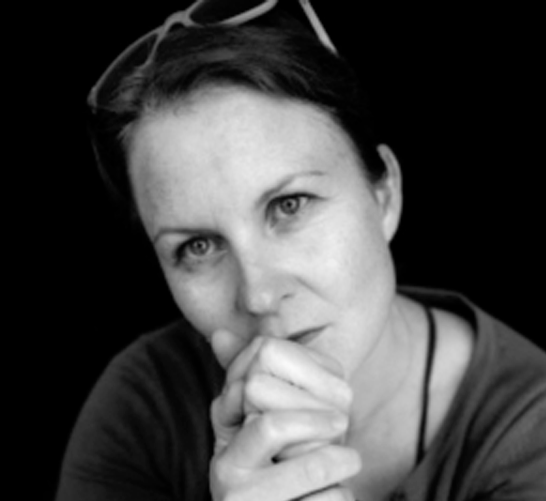 Here you can see some pictures from Haunted the musical 2018. We like to thank Roy Hansen for these pictures See more pictures

The Book of Dreams

A new Musical in progress…

A NEW MUSICAL IN PROGRESS The great response we received for Haunted The Musical has been a creative muse, and we have started writing a new musical. We [...] 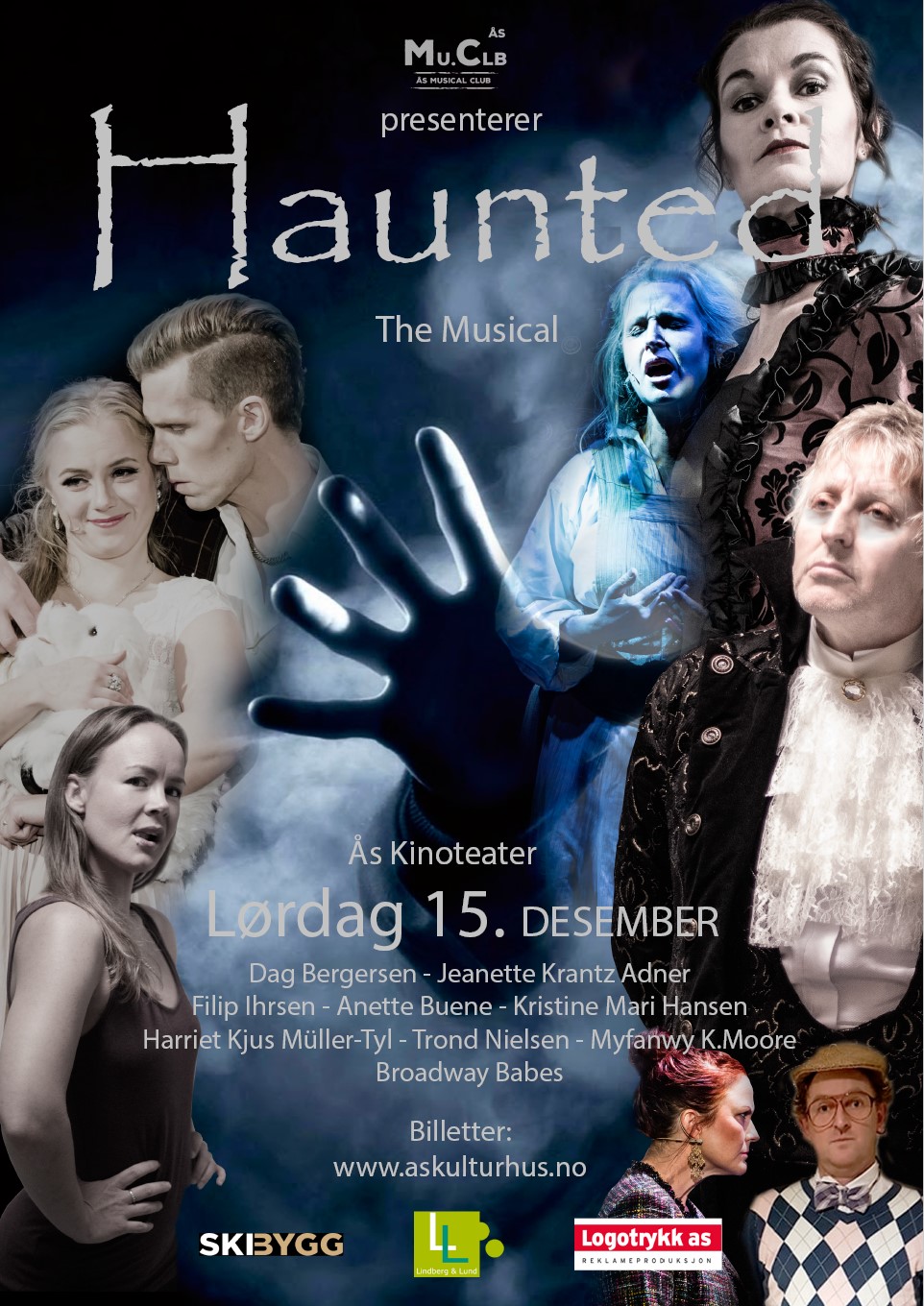 Haunted The Musical a huge success

Our first production Haunted The Musical was a huge success. The musical performed to a sell-out audience, a standing ovation, and even, critical acclaim!

What a fantastic performance. I’ll be coming back next year!!

Had a fantastic evening at the Ås Arts and Event Centre yesterday. The musical Haunted was a great production. Amazing melodies and songs, incredible soloists and actors, choir and dancers, rocking sound. Simply incredibly professional.

Kjersti Nordskaug
Take me to www.hauntedthemusical.no
TO PRESS PAGES FOR HAUNTED THE MUSICAL